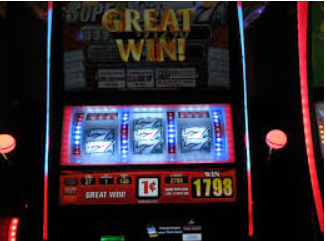 There are a lot of casino games to choose from and many ways you can make that call. One important metric to take into consideration is what chances you have of winning. It depends on the game you plan to play and the casino you plan to play in.

However, this doesn’t mean that it should be the only metric you’re using. It’s also important that you like and enjoy the games you’re playing or it won’t be fun regardless of how much you can win.

Some of the biggest slot machine wins in history measure in millions, meaning that slots are more than enough to provide high-end jackpots and allow you to retire from your winnings. However, this is rather rare and it’s best not to rely on winning that much with a small bet.

The metric to look for in slots is called return to player. It measures how much the players win when compared to how much they’ve invested in the long run. The return to the player is presented as a percentage so if you see that it has a 98 percent return, you’ll get back $98 out of every $100.

Blackjack is one of the most popular table casino games because it’s based both on luck and skill. The game is also exciting to play and it allows you to get better at it as you keep playing. There’s still an edge in the favor of the casino as is the case with any other game.

This edge is rather small when compared to most other games. It’s about one percent in favor of the house, which gives an educated and experienced player a chance to win. In the long run, the casino will be getting a bit more, however.

However, it’s also important to keep in mind that the amounts you’re going to win in a roulette game are much higher than in the games we mentioned before. This is a matter of assessing risk and reward as is often the case with gambling games.

Craps are another highly popular table game that has a good return to player rate. It’s a dice game and the odds of winning it is about 50:50 which makes it a worthwhile game with which you can win quite a lot. It’s a game that can be somewhat complicated for a beginner and that’s why some are hesitant to try it.

There are tutorials online that you can use to make the most out of the craps game even if you’re a complete beginner that hasn’t played it before. There’s a learning curve, but it can be worth it.

Poker is another game that everyone has heard of and that’s popular both online and in real-life casinos. That’s because it has been around forever and it’s easy enough to learn, with limitless potential for improvement. The game is also based on skill which is what makes it attractive to players.

The edge that the house has in a game of poker is lower than in almost any game. The edge is a bit less than 0.5 percent. This means that the player can win and win big if they have the skills and a bit of luck.

Baccarat was once a smaller game mostly popular in Asian gambling markets, that didn’t have a foothold with the western players. However, now that the gambling world is completely global and there are no such cultural differences, the game has found players in every market. There are two versions of the game with more or less complex rules.

The edge is set in the favor of the house as is the case with any other gambling game, but how much the edge can vary based on how you bet. It goes from 1.5 percent to 14 percent depending on the circumstances.

The edge and chances of winning aren’t the only things to take into consideration when it comes to choosing a winning game. The size of the bonuses also matters a lot and should be taken into account. You should also learn how often the bonuses are paid and how easy it is to withdraw them.

In most cases, there are wagering requirements that you need to fulfill in order to withdraw the bonuses. These are mostly about putting your deposits into the account and winning with your own funds rather than with the bonus alone.

Which One to Try?

There’s no simple answer to this question and each player needs to decide on their own. It’s important to be informed about the games you plan to play and your chances to win them. It’s also useful to know the rules and to go into great details about them before, especially when it comes to using bonuses. 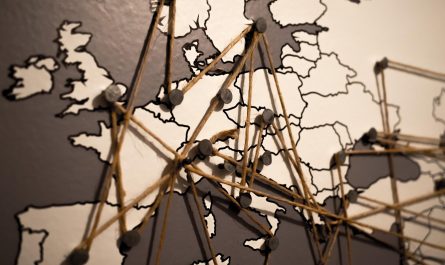 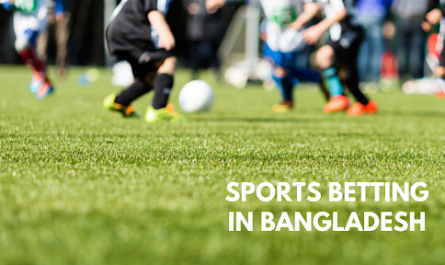 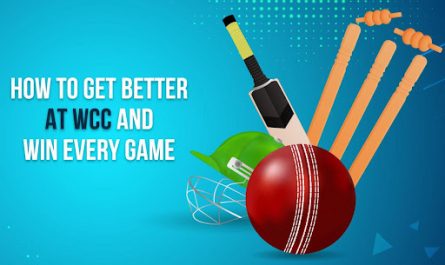 How to Get Better at WCC and Win Every Game