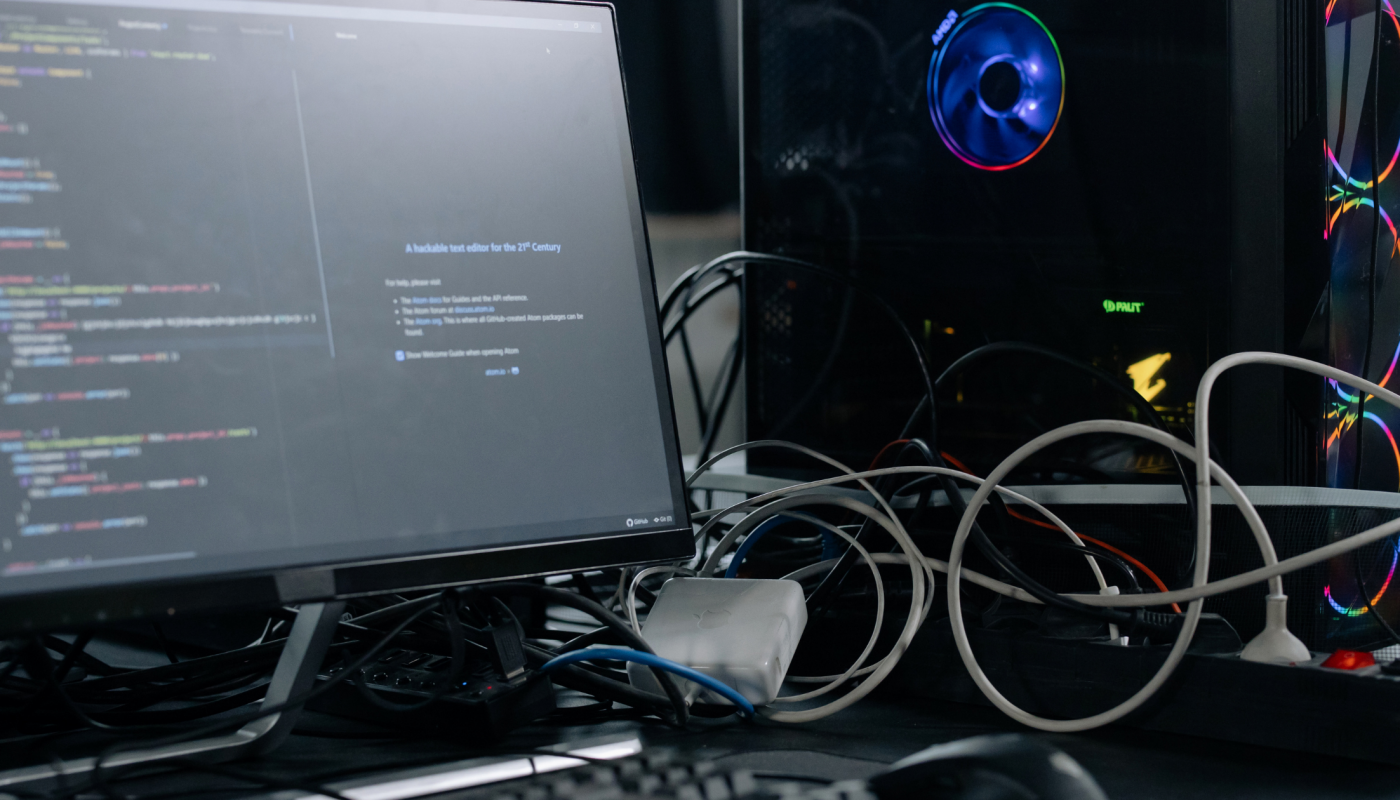 Are you psyched about the popularity of Bitcoin and the rise of cryptocurrencies thereafter? Well, you may have heard that cryptocurrencies work on the concept of blockchain technology, but don’t know what exactly it is. In layman’s terms, blockchain is nothing but a record-keeping system that is quite hard to be tampered with. It is an immutable sequential chain of records, called blocks (hence the name blockchain). Such records may mean any transactions, files, or any data, and they are chained together using hashes. Instead of storing these records in a centralized system, blockchain transactions are distributed among a network of computers, hence it is called a distributed ledger technology.

Blockchain finds its applications in a range of industrial sectors apart from the finance industry, namely manufacturing, cybersecurity, defense, supply chain, and healthcare. It is a universal infrastructure that can be used to store or transfer information anywhere across the world. In fact, it integrates smoothly with existing processes and systems, making blockchain viable for global implementation. This is the reason there are many international career opportunities to explore for people who have learned the Blockchain basics and have gained some industry experience. The most common job role you will come across in this field is that of a blockchain developer.

You may first think that this must be a job role similar to a software developer. Well, it is to some extent, but you need to know more about the job role and what responsibilities are associated with it. So, in this article, we shall discuss what blockchain developers actually are and what they do on a daily basis.

Blockchain Developer – What is it?

Responsibilities of a Blockchain Developer

Blockchain developers work on so many different things and their responsibilities vary from organization to organization. However, there are some day to day tasks they handle on a common basis. Listed below are the important ones.

In this digitally transforming landscape, blockchain is the newly emerging technology that is creating hype across the world. Blockchain developers are in high demand and command high salaries in every industrial sector. Now is the right time to polish your skills and become a successful blockchain developer.

If your interests align with the role, then you shouldn’t waste any more time and enroll in a blockchain basics online course. With an online course, you don’t need to go to any physical location and attend the classes. There are byte sized videos that you can follow at a comfortable pace without affecting your tight schedule much. Self-paced learning option is better if you already know some of the blockchain basics and can grasp its other concepts through pre-recorded videos.

However, if you are new to the field, then you can go for instructor-led training mode. Here, you will attend live classes virtually through video conferencing and an instructor will teach you all the blockchain concepts from scratch. The classes are conducted on weekends to facilitate your routine. Moreover, you get to work on industry projects that give you practical exposure and you understand how it feels to step into the shoes of a blockchain developer.

A background in software development would help you cover the blockchain fundamentals easily. The course will then help you learn programming basics, working with codebases, cryptography, peer to peer networks, Bitcoin, Ethereum, writing multithreaded code, and more. So, start your blockchain journey today and watch your career flourishing in no time. 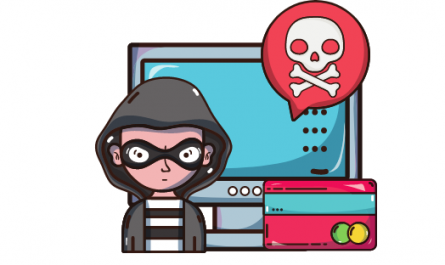